"I just do this stuff because I like it and you can keep your stinking money!"??

Well, it seems that the Universe has other plans. 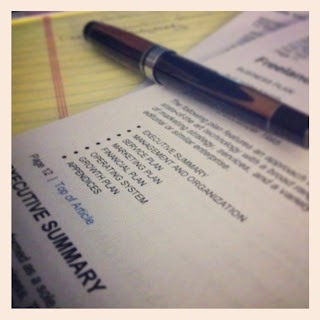 A few weeks ago, we got a notice from the city. It was addressed to both of us, with Steve listed at the top, so I set it on his side. I assumed it was something to do with taxes (rightly) and that he could add it to his papers and send it to our CPA (wrong.)

The city, it seems, cared greatly that I had made money in 2011 and 2012. Greatly. They cared that it had been made, not that it happened in finite terms and resulted in checks well below the poverty line. I made money on my own while living in San Jose and that made me a business operating within city limits and that meant I needed to register.

Long, long, story short: I have paid the city TWO YEARS of back processing fees and fees for the pleasure of potentially making money in 2013. The fact that I had no concrete plans to do so was also of no concern to them.

Luckily, I have a business degree and have been kicking around some ideas and filing things and buying things and before you know it, embrita.com will no longer be under construction.

Until then - there's a whole lot of this going on: 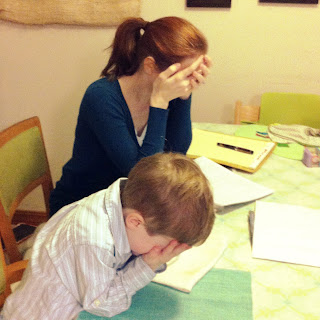 In other news, this arrived from erincondren.com a few days ago. I love a good life planner! 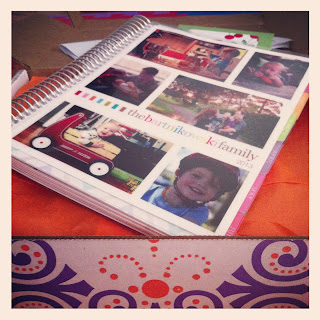