In Which I am Annoyed (and Over-Use the Word Awesome)

Do you read Sew Liberated? Meg is a Montessori mom whom I find to be beyond inspiring. I read every word she writes and I have, on several occasions, used her posts as "ammunition" for setting up our house and encouraging autonomy in our child. My reasoning has always been: "If she can do it, there's no reason we can't give it a shot."

So last week, when she posted about how her son was showing signs of readiness to begin a more "formal" homeschooling, I took the information I found helpful and wished her well.

I was very happy to see a new post come up later that same day (two posts in one day?!?! It's like Christmas!) until I opened it and my eyes crossed. She titled it Mama Solidarity.


"I just want to add something here - an apology of sorts - if this post made any other mama feel overwhelmed in any way. My dear friend commented to me today that some people might feel worried that, if they're not teaching reading at age three, then they are not "up to par" as a mother."

These are the same people who avoid Pinterest because they get all down in the dumps over not living someone else's highlight reel. 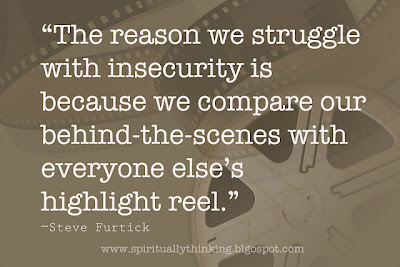 These people are the reason everyone gets a trophy, whether they win or not (or maybe they're the product of having gotten a trophy for showing up?)

Eight years later* (probably ten or twelve after these lines were actually written) this clip is still so, so relevant:

By trying to suppress those who are truly awesome, we are only doing ourselves a disservice. Don't we want a society full of people striving to make things better/easier/more awesome? Don't we want to raise confident kids who are secure in their talents and abilities and unafraid to push envelopes and challenge the status quo? Because the status is NOT QUO.

The world is a mess and I just need to rule it.**

To all of you people out there who would just be happier if everyone else would hide their light under their bushels: GET OVER YOURSELF. (This includes the people who can't seem to find one thing to like about their bodies/brain/personality/lifestyle.) Take a note from the countless inspiration boards that you're ignoring on Pinterest. 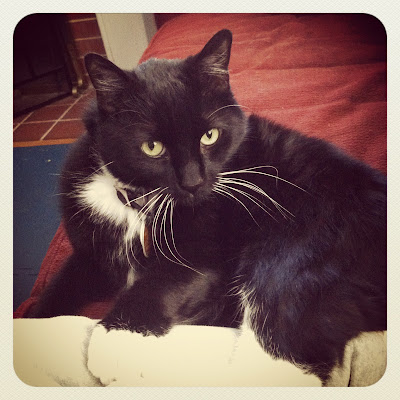 Even Kipper is annoyed with your insecurity getting in the way of the good stuff.

Some people are awesome. That's just how it is. And if you're wanting everyone to be the same level of awesome, perhaps the focus should be on raising the bar rather than lowering it. 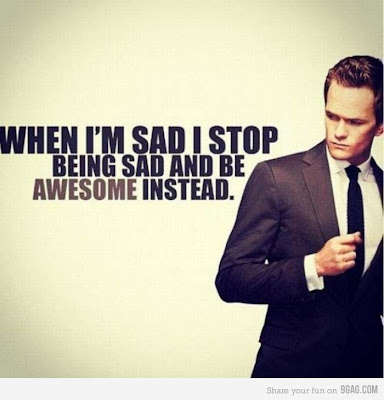 *can we get a sequel, please? That would be awesome. OKthanksbye.
** I plan on putting that on a canvas and hanging it in my son's room. Because it is awesome.
Posted by Emily at 00:30